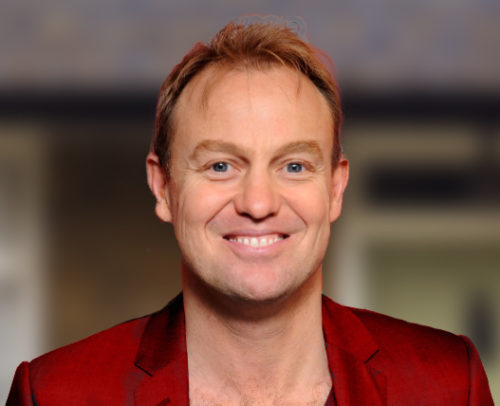 It’s nearly a quarter of a century since Britain first clapped eyes on Jason Donovan, as the puppy dog-enthusiastic Scott Robinson in TV soap Neighbours.

Within three years he was a major pop star, with Kylie Minogue, at that time his girlfriend both on and off screen.

They were the undisputed king and queen of the Stock, Aitken and Waterman stable of stars, racking up hits like Especially For You, Too Many Broken Hearts and Sealed With a Kiss.

Since then the one-time Aussie heart-throb has had his ups and downs, reinventing himself as a star of musical theatre and radio presenter, but also conquering a very public drugs problem and winning a bitter legal battle with The Face magazine.

In short, it hasn’t always been easy being Jason Donovan. Not that the star, now 42, is complaining … “I’m very happy. There are things I’m not so proud of, but I’ve no regrets in my life because regret is a waste of emotion.

“Look, I have a great life. I’m healthy, I’ve got two gorgeous kids – and another on the way – and a lovely wife. I’m working, and I love my job. A lot of people go to work and hate what they do, others can’t even get work. So, you know, job done really!”

Jason’s latest album, Soundtrack of the ’80s, finds him revisiting a host of hits from … well, the clue’s in the title. Although the record has been generally well received, he chose the moment he signed up to an 80s nostalgia tour next summer (with Belinda Carlisle, Midge Ure and Boy George) to announce that he wanted to step back from the 80s. 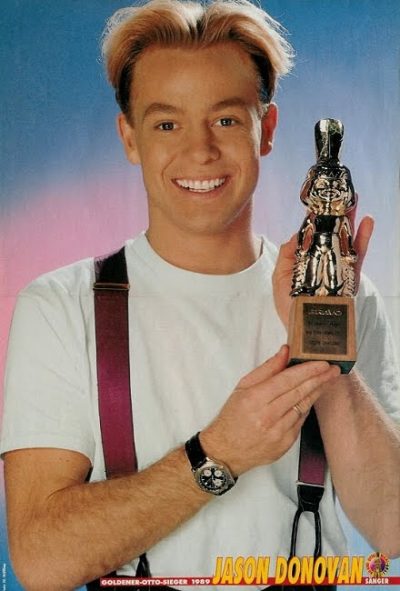 “Yeah, I did say that, didn’t I? The thing is, though, this record has been better received than most things I’ve done in recent years … so I may have to rethink that.”

You mean there could be a second volume?

“Yeah, why not? Look, this was an incredibly sentimental record for me to make, and those songs I’ve covered mean a lot to me, they really do. So why not go back and do some more?

“The 80s is the era I know most about, I guess, and it’s what my audience relates to. But it’s also a commercial opportunity. What I mean is there’s no point me being self-indulgent and covering Blue Monday or something that would alienate my audience – but if they get into this record then maybe I could try other things in the future.”

And he’s still writing music, “although I don’t kid myself … if I had to rely on my writing skills it certainly wouldn’t pay the school fees!”

With his pop career at its height, in 1991 Jason signed up for the title role in the West End revival of Joseph and has worked in musicals ever since, most recently as Mitzi/Tick in Priscilla, Queen of the Desert.

Now he’s starring in Jeff Wayne’s musical version of War of the Worlds – at the Bournemouth International Centre on December 10 and 11 – alongside Justin Hayward, Atomic Kitten’s Liz McClarnon and Rhydian from the X Factor. 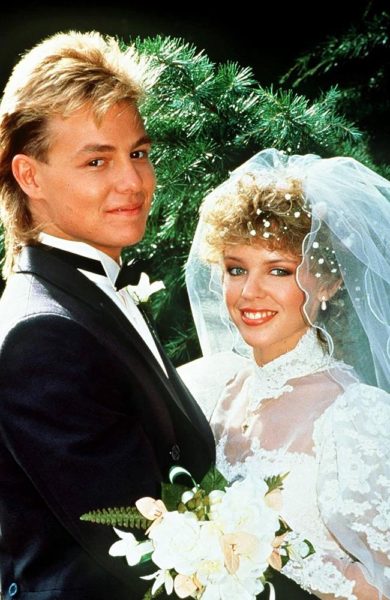 He plays The Artilleryman, a fantasist who dreams of producing a new race of humans after the aliens attack.

“Yeah, that’s quite something to get my head around. Jeff Wayne’s multi media extravaganza is going to be amazing. I’ll be playing arenas again, and it’s been a while since I could say that.

“It will certainly be a change from small theatres and eight shows a day!”

The last time Jason played the BIC, in 1990, he arrived on stage on a skateboard strumming a guitar – a pop sensation and the hottest ticket in town.

Too much, too soon, he says now.

“I probably had too much success at too young an age. It does strange things to you.

“It doesn’t help having parents in the same business, both budding for work the same as you. That adds a whole other dynamic to things.

“I’m lucky to still have my dad, and he’s been great through it all. He’s my hero, I guess you could say.”

As we saw on Jason’s episode of the BBC documentary series, Who Do You Think You Are? in which he traced his family history, he uncovered an unexpected Dorset link.

His ancestor, Captain William Cox, was born in Wimborne, in 1764, and went on to become one of the most significant pioneers in the early period of British settlement in Australia, building the historic road that crossed the Blue Mountains around Sydney and connected the settlers to inland Australia. 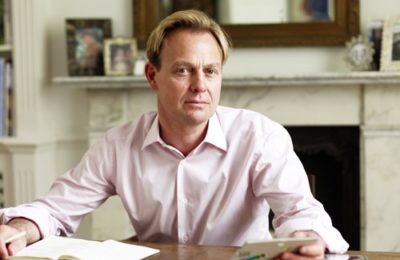 “That was an incredible experience making that show. William Cox… what a guy!

“I’ve never seen Wimborne – or Wiltshire, where he lived as well – but I guess they’re not too far away, so I should probably go and visit.

“I had no idea about any of that stuff, but I felt a very real and genuine privilege to be asked to make that show. We had about two-and-a-half weeks of guerrilla film-making back home in Australia, but I got to see the family for five minutes. Literally!”

• Jason made his first TV appearance aged 11 in a show called Skyline. His character’s sister was played by Kylie Minogue.